Is your application slow? Do you know where the bottlenecks are? How do you take the guesswork out and start making measurable differences? Visual Studio's profiler is a killer tool for working out what's slow. This workshop will cover the profiler extensively and give you the tools to make huge performance improvements to your app.

In this workshop we will cover:

* Running the performance profiler
* CPU Sampling vs instrumentation
* Optimising disk access
* The problem with exceptions
* Caching reference data to improve performance
* String concatenation (everyone's favourite!)
* The trouble with reflection
* Making the most of your CPU
* Reducing garbage collections and memory allocation
* Async and Await, how they can hinder and how it can help
* BenchmarkDotNet
* Scaling out vs Scaling up

By the end of this workshop you'll be able to profile your code and work out where the bottlenecks are and know how to fix them. 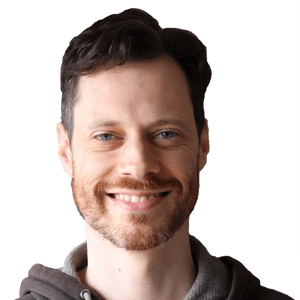 Professional software developer for 20 years. I wrote and maintain the Retirement Income Simulator in my role as the lead software developer at Mercer Australia. I have worked for CSIRO, Telstra, Fosters, Sensis, Intrepid Travel, CBM, Defence, Crown Casino & HP. I love 한글 but I'm really bad at it. I've written articles for oWasp, volunteered at Rhok, been the guitarist in Toehider and played guitar, bass and drums many times at church. I've written mobile apps, built an arduino MIDI foot pedal, released a few albums, been on TV, ascended nethack and got a Grand Master rank in tetris. I don't care what you say, I'm definitely not a nerd.