This workshop will cover core CI/CD concepts and best practices, and review real-world release management and automation problems and how to overcome them using Azure, Azure DevOps, and Octopus Deploy.

What you will learn: We will start by taking an existing sample repository and get that building locally in Visual Studio. We will then take the application and get it building and testing on Azure DevOps, then configure the Release and lastly pass the artifact through to Octopus Deploy ready for deployment.

You will get hands-on access to provisioning infrastructure on Azure, building an Azure DevOps pipeline & creating an Octopus Cloud instance. You will use all of these tools to configure and prepare a build, test it, create the release and deployment pipeline of a sample application and get you deploying from Dev, through to test and lastly to Production.

Who should attend:
This workshop is for Developers, Ops and DevOp Engineers starting on their CI/CD journey or for engineers looking for some fresh ideas. Additionally, if you are using an older version of Octopus and want a refresher, then come along.

Computer Setup:
Attendees will need a laptop with Windows with the following software: 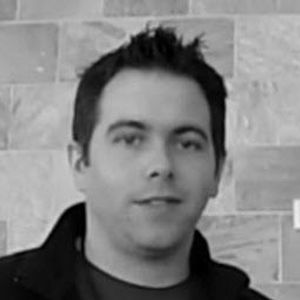 Paul is the founder & CEO of Octopus Deploy, a DevOps tool company. He lives in Brisbane Australia. 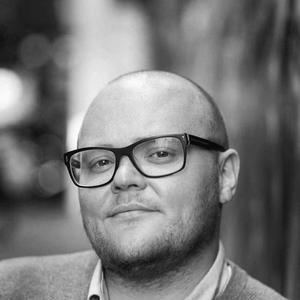 Derek has worked across the world in London, Melbourne, Singapore and now from home in Glasgow, Scotland, for Octopus Deploy as a CI/CD Architect in the Customer Success team. Derek works with and helps Octopus Deploy’s biggest clients with their CI/CD pipeline and helps enable their success with Octopus Deploy.